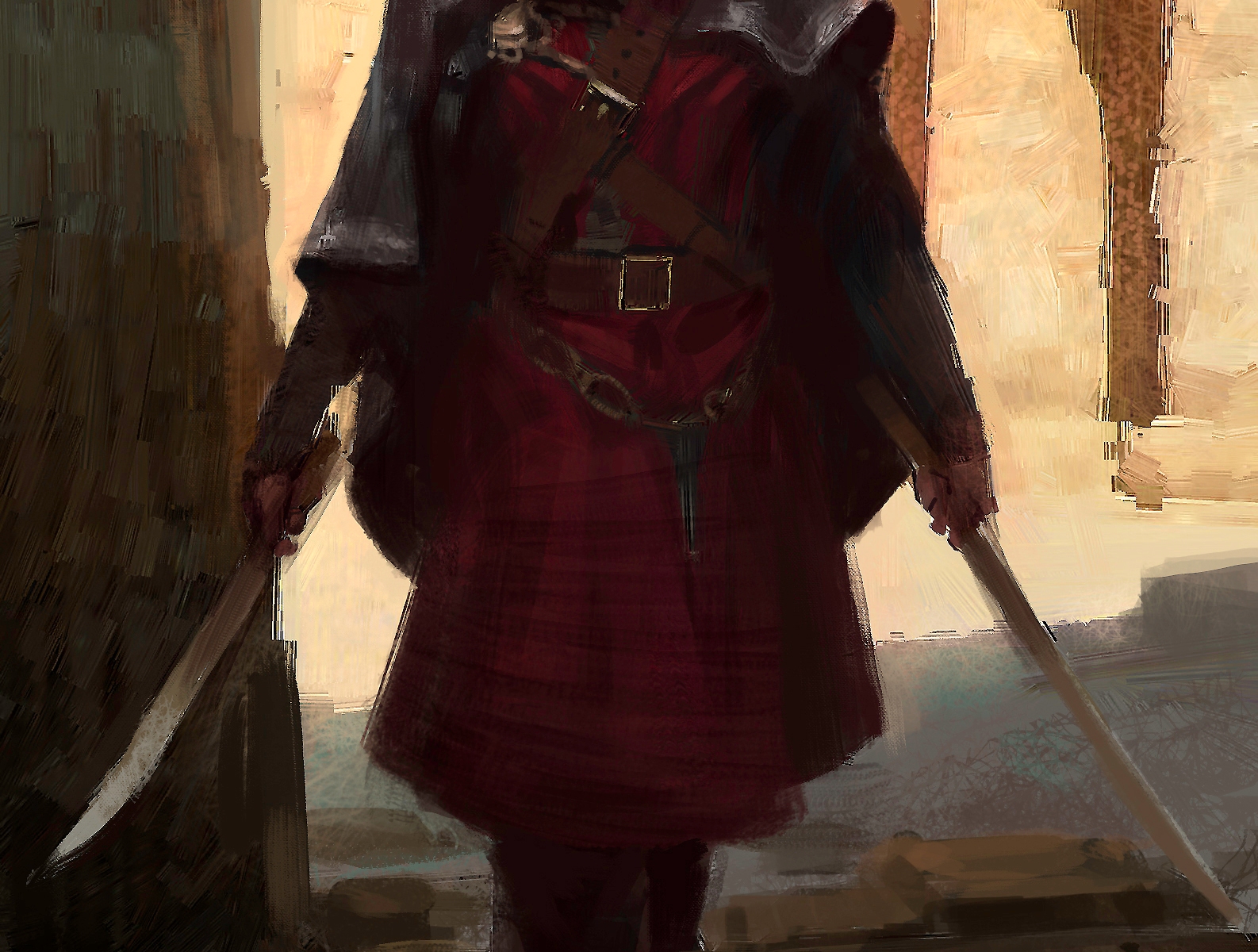 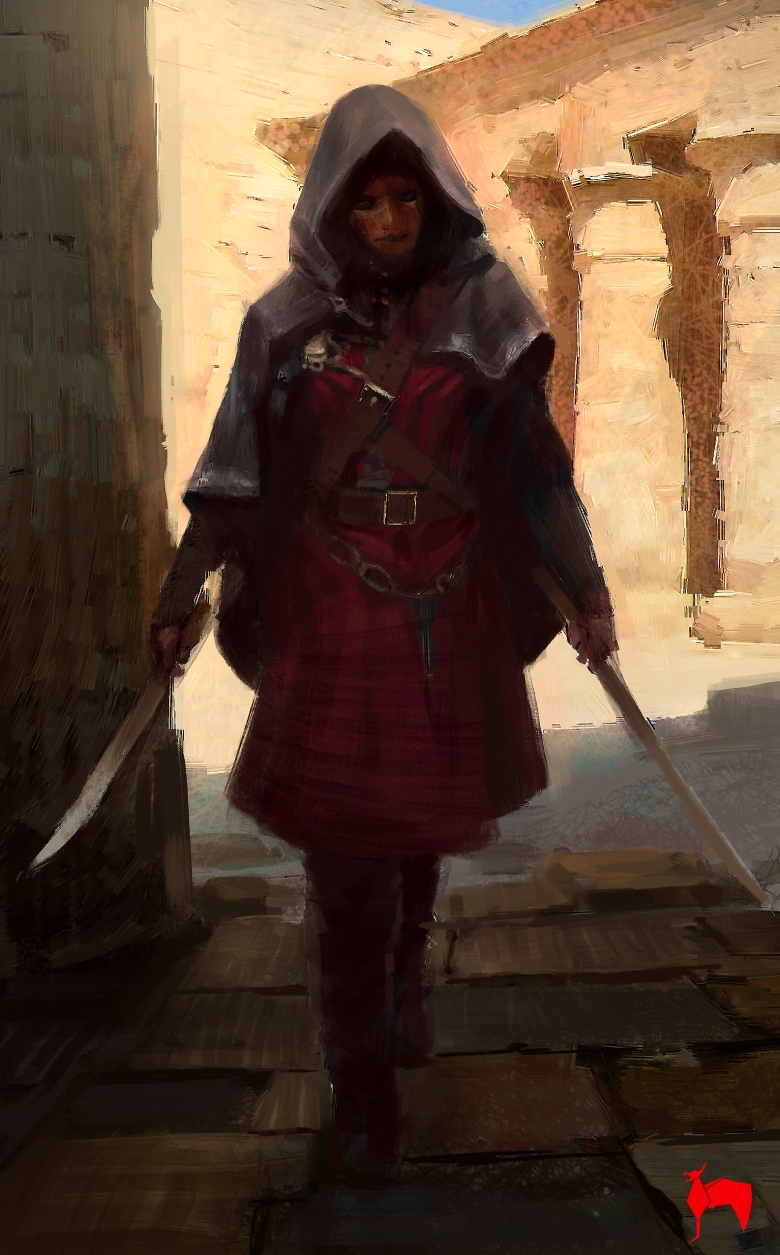 Bio:
Race is one of the twin daughters of Medusa. Just as beautiful as her sister, Anthenia, she too chooses the path of the goddess Gaia (Gaea). A gifted fighter in several different arts, dual blades, and dangerously accurate with a bow, the hand of Artemis can be seen in her ferocious style of combat. Race also has a friendly companion, Zip, a blue and white-tailed fox. That has been by her side since she was young. Reluctantly, she and Zip have grown close, and as Anthenia would tell her, are “Thick as Thieves.” Race is the more outspoken of the two. Witty, intelligent, and a dangerous fighter, she most likely would be more compared to her father if they knew exactly who he really was. Race is more attuned to her Gaze of Stone than Anthenia and will use whenever necessary. They both embrace this ability, but Race is more comfortable with the results. She also feels a slight bitterness toward their mother and will voice this loudly to Anthenia who is more forgiving. Race is not afraid to use that anger in combat, which does not end well for the enemy.